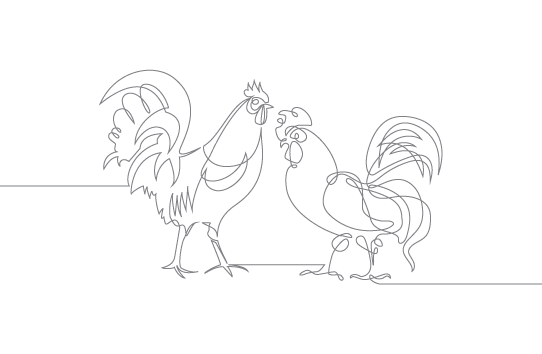 After dedicating two decades at an Eagle Rock based bistro, Jean-Christophe Febbrari and Mathias Wakrat have partnered once again to embark on a new venture. Under the helm of “The Boys,” as they were affectionately known by their patrons, the Eagle Rock establishment achieved and maintained its status as one of the top-rated French bistros in Los Angeles.

JC and Mathias’ unapologetic French flair (and attitude) were two key factors of their past success that can now be spotted at their new establishment in historic Old Town Pasadena.

Entre Nous, which translates to “between us,” features a menu with dishes and flavors reminiscent of their homes in Provence where both men originate. The wine list offers the usual French varieties along with a selection influenced by their time here abroad in the States.

At Entre Nous, guests are invited to experience the food, drinks and the owners’ genuine love of the French “savoir vivre.”

Check out our Valentine’s Day Menu!

We hope to see you!